DO YOU WANT BETTER HEALTH? START YOUR JOURNEY WITH US TODAY.

Facts about the Big Bang Theory...... 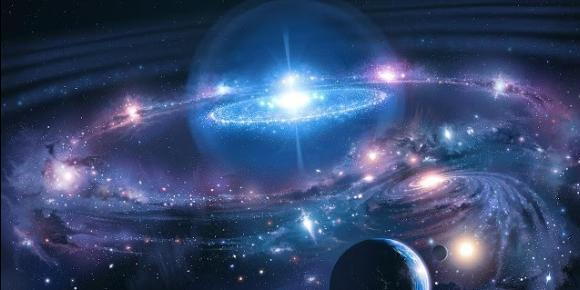 The best evidence for the Big Bang is in the form of microwaves. Early on, the whole universe was dense enough to be completely opaque. But at a time roughly 380,000 years after the Big Bang, expansion spread everything out enough to make the universe transparent.

The Big Bang happened everywhere at once.

The universe has no centre or edge, and every part of the cosmos is expanding. That means if we run the clock backward, we can figure out exactly when everything was packed together—13.8 billion years ago. Because every place we can map in the universe today occupied the same place 13.8 billion years ago, there wasn't a location for the Big Bang: Instead, it happened everywhere simultaneously.