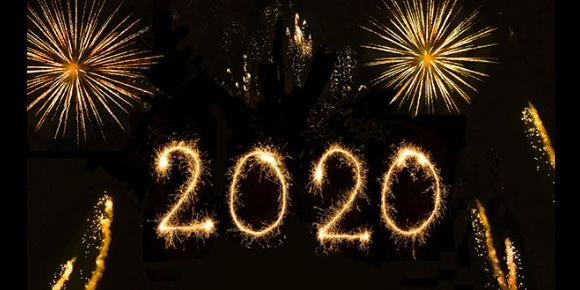 It's finally 2020 and it's all about making that new years resolution thats going to better yourself going forward into the new year.

The tradition of New Year's resolutions dates all the way back to 153 B.C. January is named after Janus, a mythical god of early Rome.

Janus had two faces — one looking forward, one looking backward. This allowed him to look back on the past and forward toward the future.

The Romans also believed Janus could forgive them for their wrongdoings in the previous year. The Romans would give gifts and make promises, believing Janus would see this and bless them in the year ahead.

And thus the New Year's resolution was born!