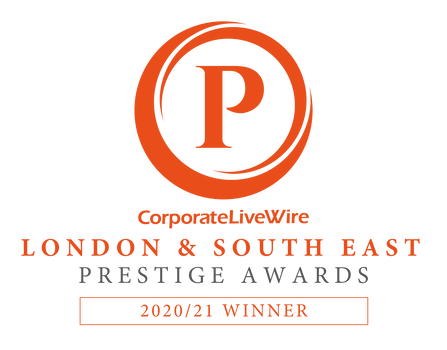 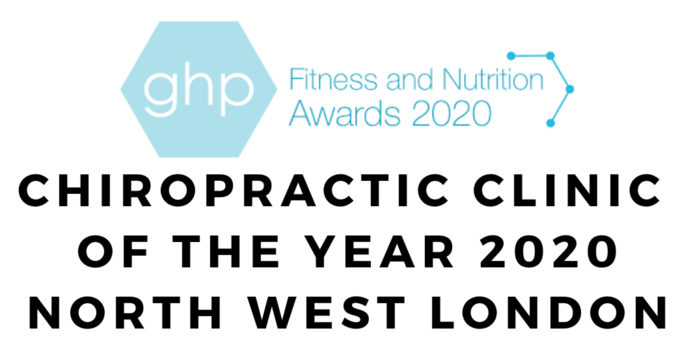 Call us for an appointment today!

Summit Chiropractic can help back pain, neck pain, headaches and more. Clinics based in Hemel Hempstead and Watford.

WHERE IS YOUR PAIN?

Learn how we can help you

Head and Neck
Upper Back
Shoulder
Mid-Back
Lower Back
Elbow, Hand, and Wrist

Find Out About Us

Continuing to help the community through COVID-19: Fill out your details below to contact our teams in Hemel Hempstead & Watford